Since 2005, PotterCast is the official podcast of Harry Potter fansite The Leaky Cauldron. 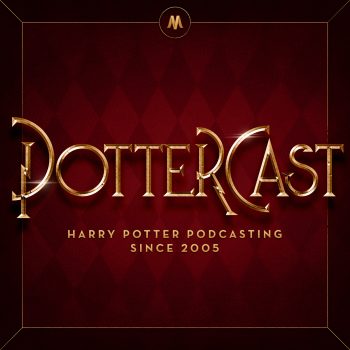 It's our live show from LeakyCon Orlando 2022! This episode features Chris Rankin, Mike Schubert of Potterless, and Hannah and Charlie of the Goblet of Wine pod! We talk about the weekend we had, we p... 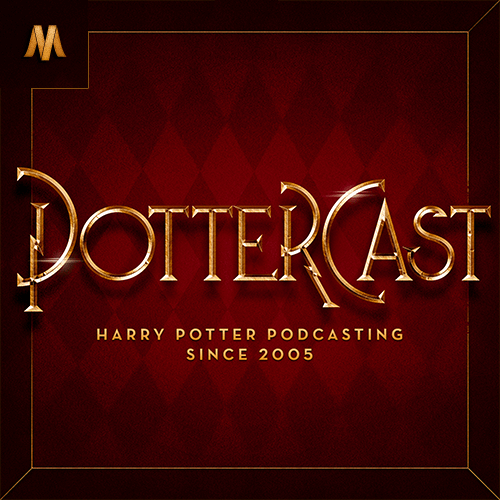 We haven't seen it yet, but we've seen all the trailers and we have THOUGHTS. John, Frak, and Melissa discuss the "Fantastic Beasts: Secrets of Dumbledore" revelations — like the fact that it's almo...

Woo hoo it's PotterCast time and it hasn't even been six months! This week, we are talking about what a TV series starring Arthur and Molly would look like, and pondering what you would or should do i...

The internet went crazy today when a rumor seemed to break through about the always-destined Harry Potter television show — specifically that while no series is actually in the works, WB is now off...

When your 2020 wrapped congratulates you on all four episodes of content you produced this year, it must be PotterCast! Welcome to season 16, in which we are, we swear, on the edge of actually prod... 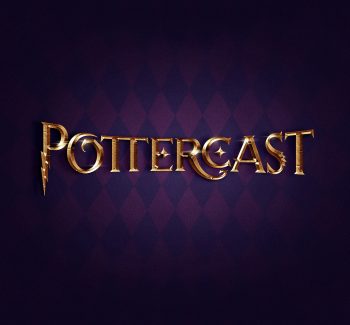 It's our 15-year PotterCast anniversary! WHAT!? This is our live show that we did to celebrate, the video of which you can access at fb.com/pottercast. In this episode, we do some nostalgia, we do so... 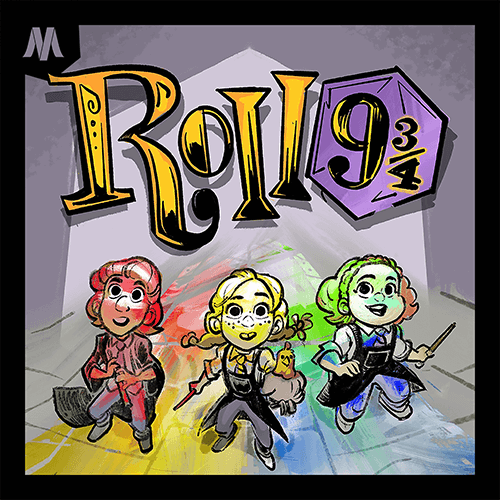 A magical Dungeons & Dragons-style adventure, featuring the hosts of PotterCast! 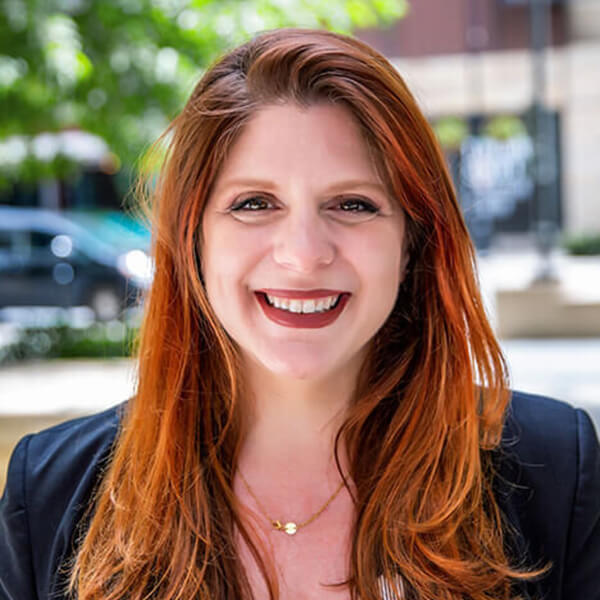 Melissa is the CEO of Mischief Management, which produces LeakyCon, the world’s biggest Harry Potter convention. She also runs The Leaky Cauldron, the best Harry Potter site on the ‘net! In 2008 she published the New York Times bestselling Harry, A History, a chronicle of the Potter phenomenon, featuring a foreword from J.K. Rowling. Melissa lives in Brooklyn with her boyfriend and her amazing pup; more at melissaanelli.com. 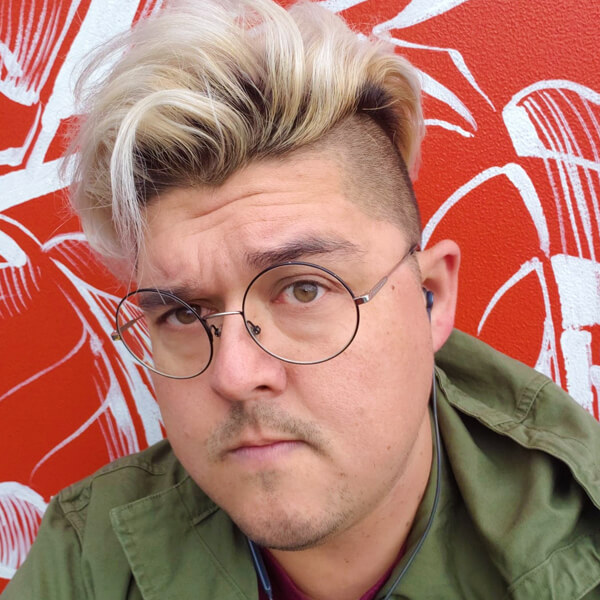 Frankie Franco III, or “Frak,” as he is sometimes called, is a storyboard artist based in Vancouver British Columbia. When he isn’t drawing quirky things or admiring all the puns the world has to offer, you can find him being an overly enthusiastic Cat dad on the hunt for a cafe that does a good pour-over.. 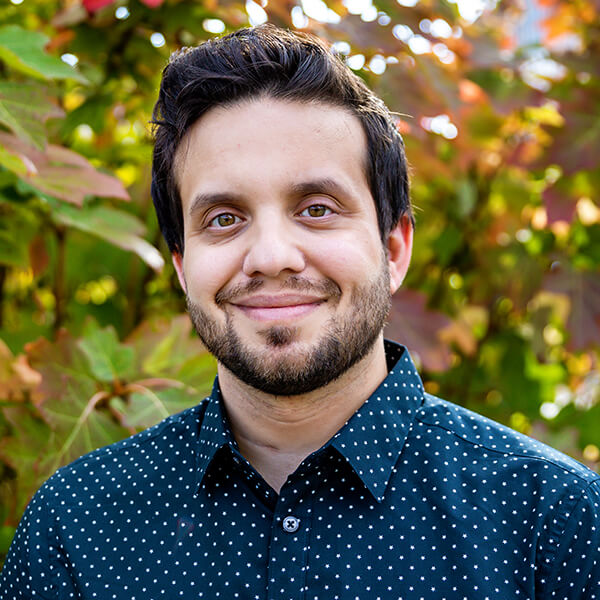 John hasn’t given us a bio yet. Be sure to bother him about it.
Limited Edition

After All This Time?

PotterCast has been in the podcasting game since 2005, and there's no sign of them stopping. Show off your fandom with this exclusive collectible PotterCast shirt, designed by Frankie Franco, III